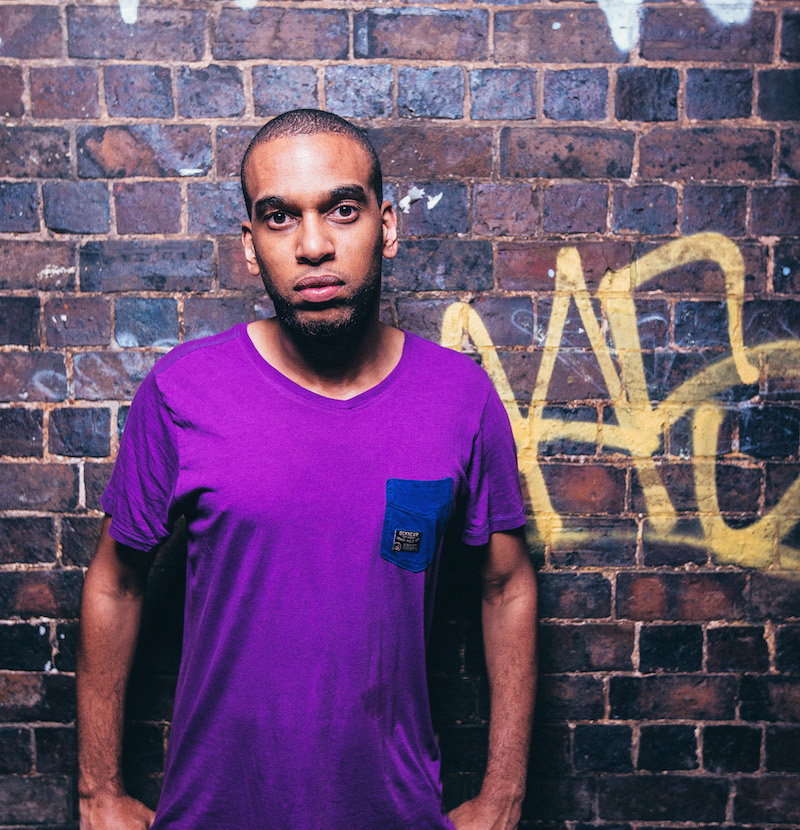 Coming from an unconventional musical background L Phonix has been surrounded by creative influences from an early age, his mother is reggae star Aisha, who was part of the ARIWA Sounds label run by dub legend Mad Professor. His father also a great reggae musician, producer and founder of Green Beat music, ‘Dubz’. Meanwhile his uncle, UK’s No1 steel band soloist, Mighty Jamma, Inspiration was there from an early age. L Phonix started Djing at various spots around England during the late 90’s. He became more involved with Djing and the music industry during the early Millennium. The next natural evolution for L Phonix was channeling his attention towards the production side of the industry. He built himself a base to produce and play his own tracks. The DJ aspect was then put on hold for him to develop his production skills further by releasing material of his own. A progressional spell of original tracks and remixes followed under various labels under a few artist aliases.

Teaming up with another producer called Yllavation who both collectively have went on to produce a whole new batch of fresh original music and remixes, including tracks with other artists such as Slarta John, Inaya Day, Masquerade, Calvin Lynch and many more. While receiving great support on some of the UK’s best stations he has had featured guest mixes on the likes of Kiss FM, BBC Radio Xtra, and Sub FM and support from established DJ’s likes Grant Nelson, Todd Edwards, Wide Boys, DJ pioneer, DJ target, Dream Team, Ras kwame to name a few.