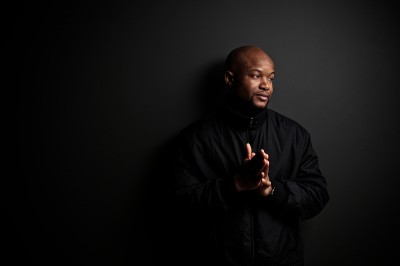 Yllavation discovered his abilty to produce at the age of 8 at a friend of the family studio where he was often went with an older bother. His talent was soon recognised and equipment was brought for his own use.

Growing up around Reggae and calypso, Yllavation wrote an produced in that style all day every day. As the years passed other influeces came into play: Hip-Hop enveloped his teen years and he started to produce for the group “manystyles” of which he was one of 9 members.

Introduced to garage in 1997, the speed, funky drum patterns and soulful chord chops got him hooked into the vibe and had him creating in yet another genre. Ylla soon linked up with other artists and projects fusing Asian songs garage beats for “Street Vybes“, Improved in his writing and production skills at “Incubator Records” And went on to produce and engineer Hip-Hop and R&B for “Netty Entertainment” and “M19” which included artist Kavina and Amnesia.